Metabolic Confusion: Everything You Need to Know 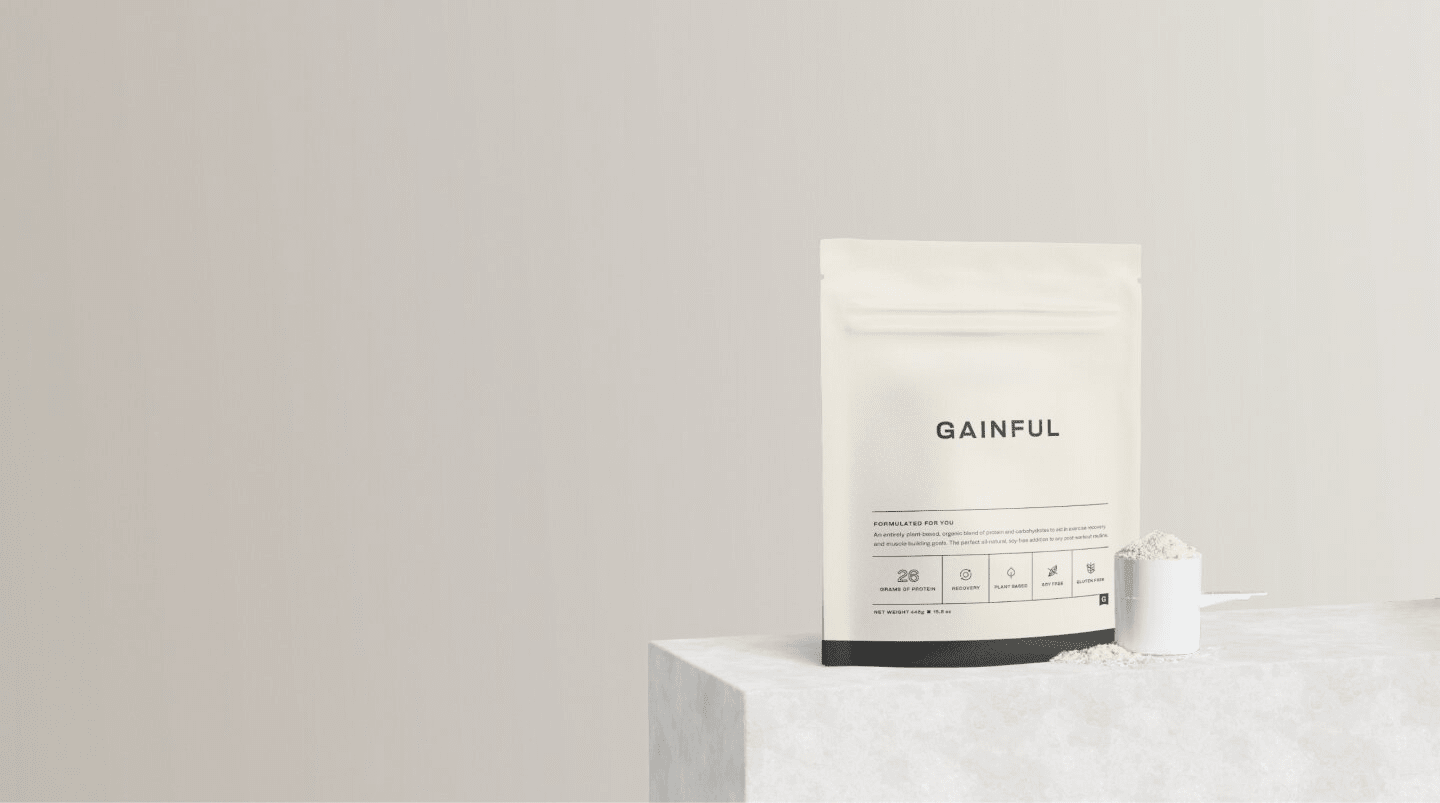 Metabolic Confusion: Everything You Need to Know

When it comes to losing weight, working out is only half the battle. It’s often not enough to just exercise regularly — people looking to lose weight also need to be mindful about what (and when) they eat.

There’s not a singular diet plan that works best for everybody, or ‘every body’.  That fact doesn’t slow the influx of diet trends every year, each one promising to be more innovative than the last. Currently, one of the most popular diets is one that involves metabolic confusion.

What is metabolic confusion? Everything you need to know

Metabolic confusion, commonly known as calorie shifting, is the practice of alternating your calorie intake between higher and lower amounts to “confuse” your metabolism.

The goal is to “trick” the body into keeping the metabolism raised while avoiding an increase in appetite. A person’s resting metabolic rate (RMR) is the amount of calories their body burns at rest. By varying the amount of calories your body needs to process and essentially keeping the metabolism on its toes, a person’s RMR rises, thus helping to burn more calories and promote fat loss.

As noted in a 2014 study titled “Calorie Shifting Diet Versus Calorie Restriction Diet: A Comparative Clinical Trial Study” published in the International Journal of Preventive Medicine, calorie intake in irregular amounts (different phases of high and low calorie intake) is shown to affect a person’s RMR, as well as body weight.

What is a metabolic confusion diet plan?

How exactly does a metabolic confusion diet work?

People on a metabolic confusion diet plan will often diet in cycles, and these cycles can last anywhere from a week to a month. For example, some dieters will follow a week-long 5:2 intermittent fasting cycle that involves designating two days per week as low calorie days with five days eating normally. Others follow a two-week cycle that involves 11 days of lower calorie intake followed by three high calorie days. In a month-long cycle, dieters may have three weeks of low calorie days and one week of high calorie days. For the study mentioned above, participants following a metabolic confusion, or calorie shifting, diet plan did three phases of two-week cycles: 11 days of calorie restriction (which included four meals per day and four hours of fasting between meals) followed by three days of increased calorie consumption.

The amount of calories consumed on high calorie days and low calorie days varies by person.  Dipping below 1,200 calories on low calorie days can lead to an increase of health risks or malnourishment, especially if those 1,200 calories come from foods that aren’t nutrient dense. That’s why it’s important to consult your doctor before starting a metabolic confusion diet. Under your doctor or registered dietitian's supervision, you can safely find a weekly calorie range that works best for you and your body. The last thing you want to do is send your body into starvation mode. If you cut the number of calories you consume drastically for long enough, your body slows your metabolism — the opposite goal of metabolic confusion.

Shifting calories isn’t the only way to “confuse” the metabolism: Instead of calorie cycling, some dieters opt to cycle carb intake. For this metabolic confusion strategy, dieters will vary their calorie intake by limiting their carb intake on certain days. They then eat normally on the other days. An example of a typical carb cycling eating plan is one day of moderate carb intake (consuming between 100 grams and 125 grams of carbs) followed by four days of low carb intake (consuming less than 50 grams of carbs) followed by one day of high carb intake (consuming between 200 grams and 225 grams of carbs). Again, the amount of carbs consumed and cycle length varies by person, but general rules are 1) Do not have back-to-back high carb days. If you have a high carb day, the next day should be a low carb day. 2) The majority of the days of the week should be low carb days.

By alternating high carb and low carb days, dieters are able to follow carb cycling without any significant diet changes (which makes carb cycling different than other low-carb diets like keto). The continuous cycling of carbs can help maintain a caloric deficit, which is what ultimately leads to weight loss. Leptin, a hormone in your body that affects your metabolic rate, also responds to food intake. The extra calories on high carb days can temporarily boost leptin levels, which leads to a boost in metabolism as well as more satiety on low carb days and increased fat burning.

After reading the above, there’s likely one lingering question about a metabolic confusion diet on your mind: Is there any proof of success?

To find out if metabolic confusion is a successful dieting strategy for weight loss, researchers at Shahid Beheshty University of Medical Sciences in Iran recruited overweight and obese women between the ages of 26 and 50 to follow either a calorie restricting or a calorie shifting diet. The 74 participants were divided into two groups: the calorie restriction (CR) group and the calorie shifting diet (CSD) group.

Over the course of six weeks, the scientists tracked participant’s results. They also followed each group for another four weeks once they were allowed to resume normal eating habits to see what happened post-diet. Researchers found that over the 10-week period, the CSD group was significantly less hungry and more satisfied after the first four weeks compared to the CR group. About 36% of CR participants actually discontinued the study during the first six weeks, while only about 15% of CSD individuals opted to stop their diets before the study was finished. Both groups lost weight throughout the six week period, but the CSD group’s RMR was higher after their 3-day free eating periods compared to the CR group. Unlike the CSD group, the CR group’s metabolism continued to fall during the 6-week period.

As for weight loss and fat loss, the CSD group lost nearly 2.5x more fat — not just weight — compared to the CR group. After dieting for six weeks, the CSD group continued to lose weight in the four post-diet weeks, while the CR group regained some of their lost weight when the study came to an end.

A protein powder that fits into your meal plan

To ensure you meet your nutrient requirements while following a metabolic confusion diet, the calories you consume should be nutrient dense. You want to make sure you’re getting the proper amount of each macronutrient — protein, fats and carbohydrates (even if you’re carb cycling) — and micronutrients (vitamins and minerals.

Remember how the study referenced above showed more fat loss with metabolic confusion, implying the CSD group was able to preserve more lean muscle mass? Consuming high quality protein is important to help ensure your body builds and maintains lean muscless This is one reason to consider incorporating a protein supplement, like protein powder, into your diet.

To find out which type of protein powder fits your needs and makes sense for your overall goals and lifestyle, take Gainful’s quiz. Gainful can help you find a personalized protein powder that’s tailored specifically for you. Select your preferences and current diet plan, then we’ll take care of the rest. Gainful will help you build a protein powder that aligns with your diet plan, whether you’re calorie shifting, carb cycling or just simply watching what you eat.

Starting a new diet plan or eating pattern can feel overwhelming, but Gainful is here to support you. Each subscriber has access to a registered dietitian nutritionist, who’s available to answer any questions you may have about protein powder, a low calorie diet, daily calorie goals, physical activity and nutrition to support your wellness journey.

We know metabolic confusion can be, well, confusing, so Gainful is always here to help in any way we can.